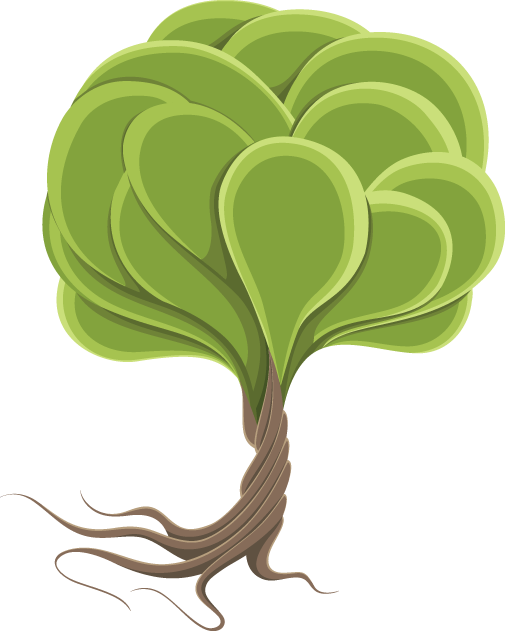 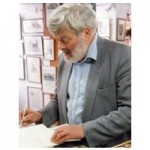 Poet, Michael Longley was born in Belfast in 1939 and was educated at the Royal Belfast Academical Institution and at Trinity College Dublin, where he read Classics. He was also a teacher for a time at schools in Belfast, Dublin and London. He joined the Arts Council of Northern Ireland in 1970 where he initiated programmes in literature and the traditional arts which emphasised the importance of arts in education. His early retirement in 1991 coincided with the publication of his first collection of poetry for twelve years, Gorse Fires, which went on to win the Whitbread Prize for Poetry. His collection, Poems 1963-1983 was reissued the same year and a new anthology, The Ghost Orchid, appeared in 1995. A further anthology of his Collected Poems was published in 2006 and he was appointed Professor of Poetry for Ireland in 2007. This is the first cross-border academic chair in Ireland, established in 1998 and is held for three years.